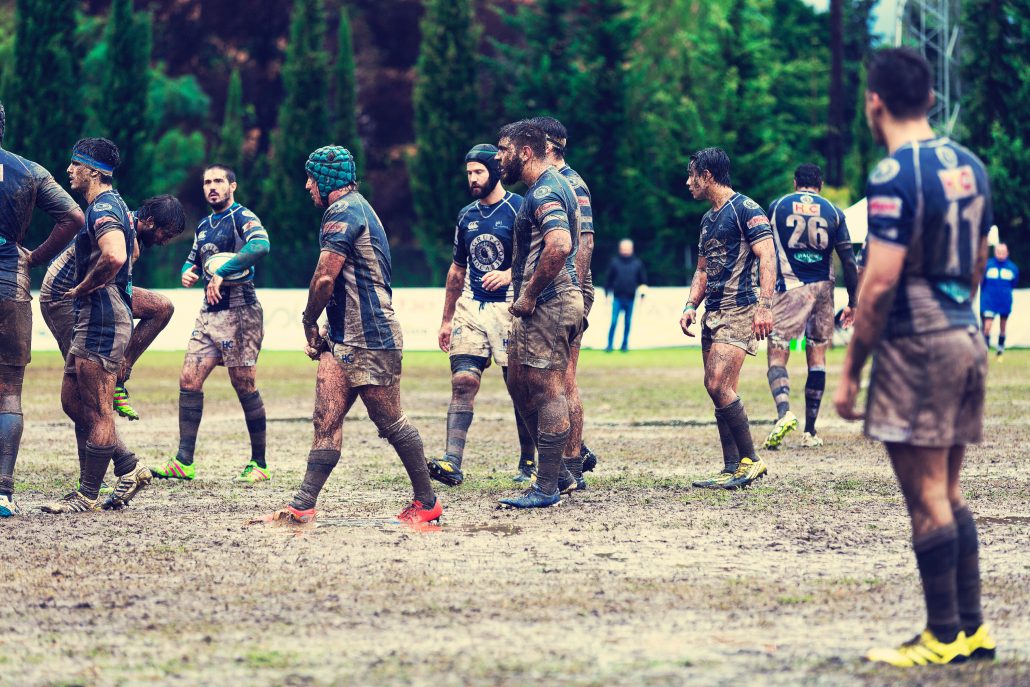 When it comes to finding inspirational leadership within the massive sports arena, you need look no further than the coach. Sports stars are often well-rewarded for their efforts on the pitch but they still have to be motivated to put their bodies on the line – often with real risk of injury or death. The person that does this is the coach. This one-man miracle has the power to make or break a team of trained athletes. Typically, he or she becomes more than equal to the sum of the parts that make up the actual team. Here we discuss three leadership lessons from sporting greats that have proven time and time again to be worth their weight in sporting gold.

The only way to have a chance of overcoming your opponent, in any field, is by studying both their strengths and weaknesses. For a sports team or athlete, this usually involves watching videos of their performances and analysing their key strategy. This can be applied to any team of employees by analysing everything from management structure and business objectives to the infrastructure and marketing campaigns of competitors. But it’s not enough just to absorb all of this information; a powerful leader needs to have worked out counter measures that will enable the team to both overcome and nullify their opponent’s best moves.

In terms of famous coaches who believe in this ethos, you would have to go a long way to find a better example than Freddie Roach. Roach trained many world champion boxers including Mike Tyson and Oscar De La Hoya. His training methods involved watching hours of videos of the opposition and the results speak for themselves.

Putting new strategies into place can take months and even years, especially if they are a drastic departure from the tactics already being followed. A good coach understands why this is the case but he or she should also be able to explain the value of being patient as far as these changes are concerned.

Sometimes a team – whether in sports or business – will have to face quite a few losses before any improvements start to have a positive effect. Keeping both confident and happy isn’t an easy task but needs to be done each and every time that you lose faith. Sweden’s Lars Lagerback is the epitome of a patient man. Having never played professional football himself, Lagerback spent more than ten years coaching in the lower divisions before getting the call from the Swedish FA.

3) Shouting is not teaching

We’ve all seen the coaches who seem to be enjoying yelling their respective heads off when the going gets tough. This is not the way a great coach gets their point across. Essentially, teaching and leading are the same thing, so being aggressive is never going to yield those results that your business depends upon.

One such example of a coach that never seems to lose his temper is Glen Mills. The Jamaican sprint coach who has trained none other than Usain Bolt to multiple World and Olympic titles, is a quiet but determined man who is always there to dispel any self doubt in his squad members.

When it comes to improving team morale and cohesive working, these three qualities of a successful sporting coach can be applied to any workplace. For advice on how St Andrews Consulting can help create leaders in your team, contact us today.

Building a team to do something we have never done before….Leadership lessons from Eddie Jones
Scroll to top