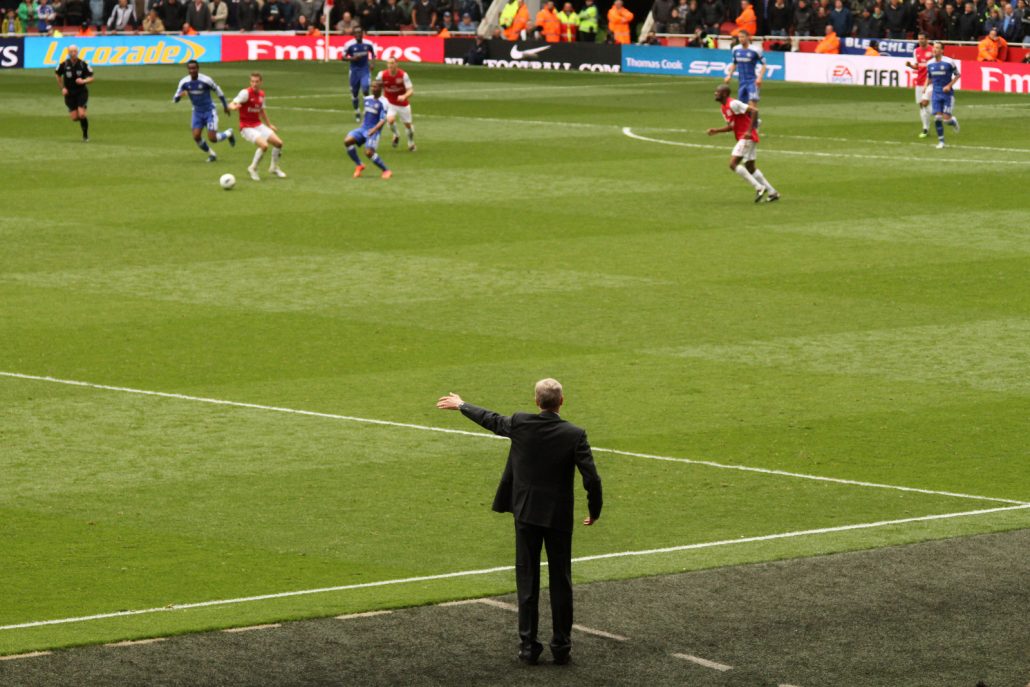 When you think of infamous sports teams, your attention is often drawn to the glitz and glamour of superstar players and pivotal moments. However, an incredibly interesting new line of research seems to suggest that a strong, inspirational captain is far more important to continued success.

A journalist from the Wall Street Journal, Sam Walker, has spent eleven long years thoroughly researching the similarities between great teams across the sporting world. His findings seem to suggest that the difference between a good team and a great team is the quality of leadership displayed on the playing field.

This would go against some experts’ conventional wisdom, notably Arsene Wenger, who has treated the Arsenal captaincy with a certain degree of triviality since the departures of club heroes such as Tony Adams and Patrick Vieira. Walker’s research points to the fact that Arsene’s and Arsenal’s great winning period ended at exactly the time that the last great Arsenal captain, Viera, left the club.

Sam Walker’s book, The Captain Class, follows the line of argument that the common thread connecting all great sporting dynasties is the continued presence of an inspirational leader on the pitch or playing field. Furthermore, he suggests that strong leadership is far more important that other attributes such as financial clout, or gifted and talented players. Essentially, Walker is telling us that without a strong and sturdy rudder, a team will never travel united towards a successful destination.

After studying 37 different successful teams, and 1,200 different sports, Walker is adamant that without quality in the leadership department, continued success is nearly impossible. However, Walker did not just identify the importance of quality leadership; he also identified certain leadership characteristics that were common across the 37 various sporting teams. Rather surprisingly, great captains and leaders were rarely polished PR specimens or incredibly talented players, but rather were figures who created debate amongst their teammates, and constantly pushed their colleagues to the next level. Furthermore, great captains were often divisive figures who stood up for their teammates in public, but could be their fiercest critics behind closed doors.

Walker’s revelation that strong and quality leadership is essential to success should hardly be surprising. However, what should be surprising is the common characteristics behind that leadership, and the extent to which strong leadership can overshadow other considerations. What is clear is that leadership is the name of the game, and this is a lesson that can certainly be applied to life outside the sporting world.

What’s holding you back from taking the first step?How gut instinct and courage drive business growth
Scroll to top